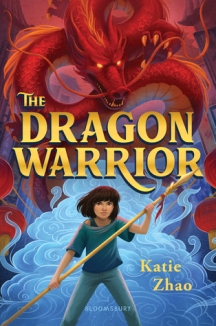 As a member of the Jade Society, twelve-year-old Faryn Liu dreams of honoring her family and the gods by becoming a warrior. But the Society has shunned Faryn and her brother Alex ever since their father disappeared years ago, forcing them to train in secret.

Then, during an errand into San Francisco, Faryn stumbles into a battle with a demon–and helps defeat it. She just might be the fabled Heaven Breaker, a powerful warrior meant to work for the all-mighty deity, the Jade Emperor, by commanding an army of dragons to defeat the demons. That is, if she can prove her worth and find the island of the immortals before the Lunar New Year.

With Alex and other unlikely allies at her side, Faryn sets off on a daring quest across Chinatowns. But becoming the Heaven Breaker will require more sacrifices than she first realized . . . What will Faryn be willing to give up to claim her destiny? 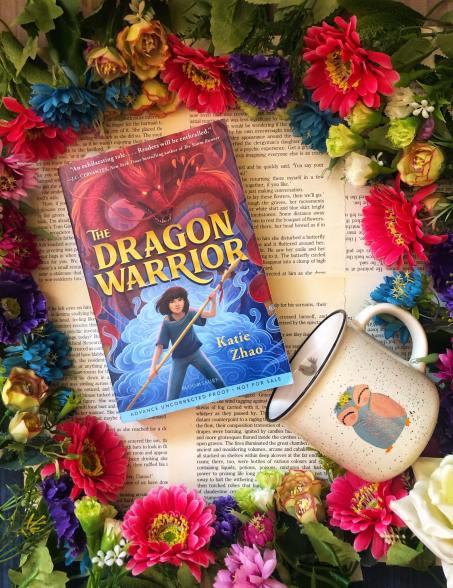 After reading the first chapter, I found myself putting the book down not because I didn’t like it, but loving it that I immediately made an IG story predicting it was a five star read with just the first chapter. Oh my goodness, Katie Zhao, the author itself notice it and post it on her own IG story.

Regardless of the things that I’ve shared, I can totally say that The Dragon Warrior is a fast-paced story packed with adventure-driven story. It has a total package where you can find and learn great things about family and friendship.

Definitely looking forward to the next book to find more about Faryn and Ren’s next adventure. And to find more answers about the hanging revelation and questions that we encountered in the end.

One thought on “BLOG TOUR: The Dragon Warrior”